The SCCS has partnered with over 70 community health centers throughout the southeast.

The success of the SCCS is largely due to a unique and progressive partnership between researchers from Vanderbilt University, Meharry Medical College, and the International Epidemiology Institute and the large system of community health centers that serve communities with limited resources throughout the southeast and nationwide.

The partnership was borne from the need to bring researchers and underserved populations in contact with each other to overcome the longstanding problem of low minority participation in important research projects.  The development and cultivation of community-based partnerships has allowed the SCCS to reach populations previously inaccessible to research (such as many African Americans, the poor, the uninsured, and individuals residing in rural or other medically underserved areas), despite their disproportionate disease burden.  The resulting link between communities and scientists has provided an open, accessible, and trusting environment for research participation.

The results of this partnership speak for themselves.  The SCCS has enrolled over 74,000 participants from more than 70 community health centers across the South, 70% of whom are African American.

Visit the National Association of Community Health Centers website for more information on the services community health centers provide and the populations they serve. 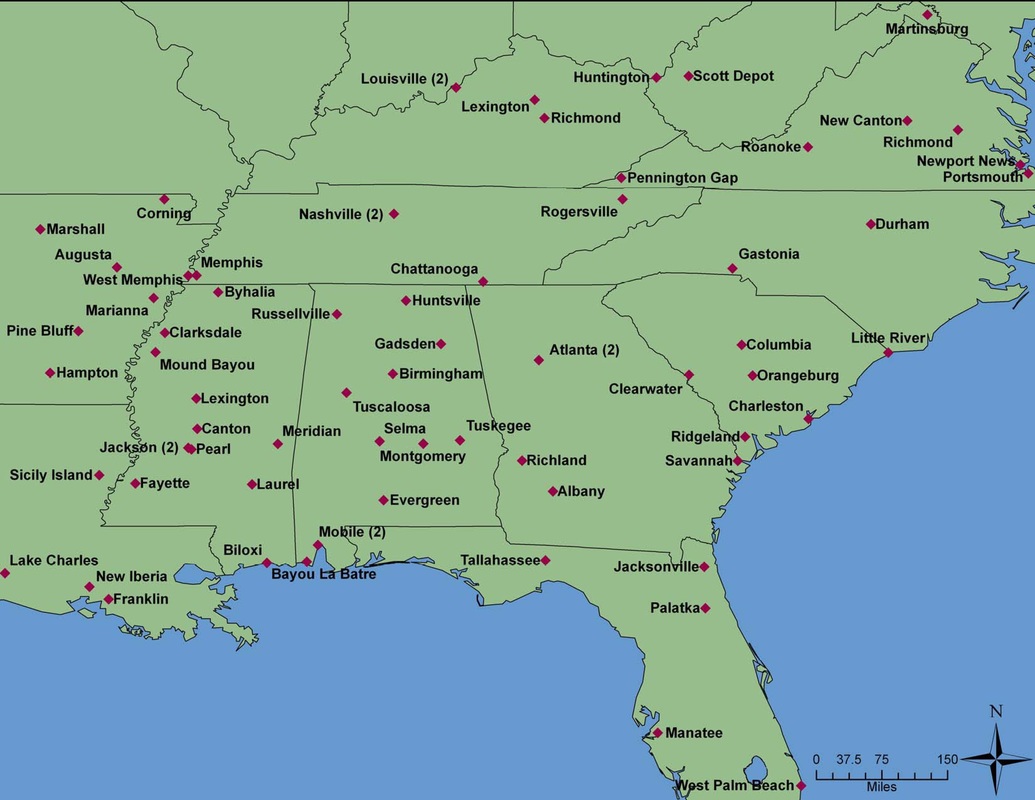